Do you own one of the 76 million homes in America that has cast iron pipes? If your home was built before 1975, it is likely that you do. Unfortunately, cast iron pipes rust and disintegrate, leaving behind costly repairs and replacement.

Here are some things you should know.

Cast iron pipes have been used for centuries. Because they are iron, oxidation occurs causing the pipes to fall apart over time.

Because of the oxidation process, problems like these occur:

The longer cast iron pipes remain in a home, the more likely they are to have these issues.

Over 2 million homes in Florida have cast iron pipes. Unfortunately, the lifespan on these pipes is just 40 to 50 years. And many systems develop problems even earlier.

This means that two million families in Florida alone may be dealing with sewage backup, exposing their family to bacteria and other harmful substances. Or dealing with roach infestations. Or the mold that comes with a slow leak. All of this is harmful to those who live there.

If you have cast iron pipes, you could be next. It is only a matter of time with these pipes before they cause issues, leaving you to deal with an expensive emergency.

How Can You Know If You Have Cast Iron?

The best way to determine if you have cast iron pipes is to call in a local plumber for an inspection. However, if you have any of the following issues, it is likely that cast irons pipes are to blame:

In many cases, the answer is no. Here’s why:

There are so many clauses and exceptions that inexperienced homeowners don’t know the best way to file the claim. Without someone knowledgeable on their side, they are unlikely to be successful with a cast iron pipe water damage claim. That’s why we recommend hiring a public adjuster.

At Aftermath Adjusters & Consulting, we will study your insurance policy and file the claim correctly, avoiding the many issues that arise. We have filed hundreds of such claims and know the right documentation needed to get you the payout you deserve. If you have water damage due to cast iron pipes, give us a call. We are here to help. 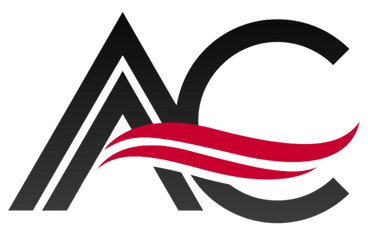